Scottish photographer John Thomson (1837-1921) was one of the most influential photographers of the 19th cintury and a pioneer of photojournalism. Born two years before the invention of daguerreotype and the birth of photography, Thomson first travelled to Asia in 1862 where he set up a professional photographic studio. He became fascinated by local culture and the people of Asia and in 1868 he made his second trip, this time settling in Hong Kong. Between 1868 and 1872, Thomson made extensive trip to Guangdong, Fujiaa, Beijing. China's north-east and down the Yangtze river, Covering nearly 5,ooo miles. This exhibition catalogue is drawn from his time in these regions.

These were the early days of photography when negatives were made on glass plates that had to be coated with emulsion before the eposure was made. A huge amount of cumbersome equipment had to be carried from place to place and with perseverance, great energy and stamina, Thomson managed to take a wide  variety of images and themes, includint landscapes, people, architecture, domestic and street scenes. As a foreigner, his ability to gain access to photograph women si also remarkable. In China, Thomson excelled as a photographer in quality, depth and breadth, and in artistic sensibility.


ข้อมูลเพิ่มเติม : CHINA Through the Lens of John Thomson 1868-1872

สินค้าที่เกี่ยวข้อง : CHINA Through the Lens of John Thomson 1868-1872 ดูทั้งหมด > 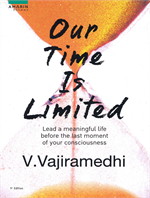 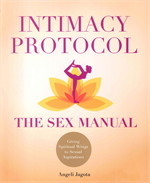 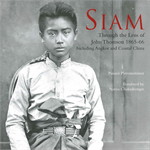